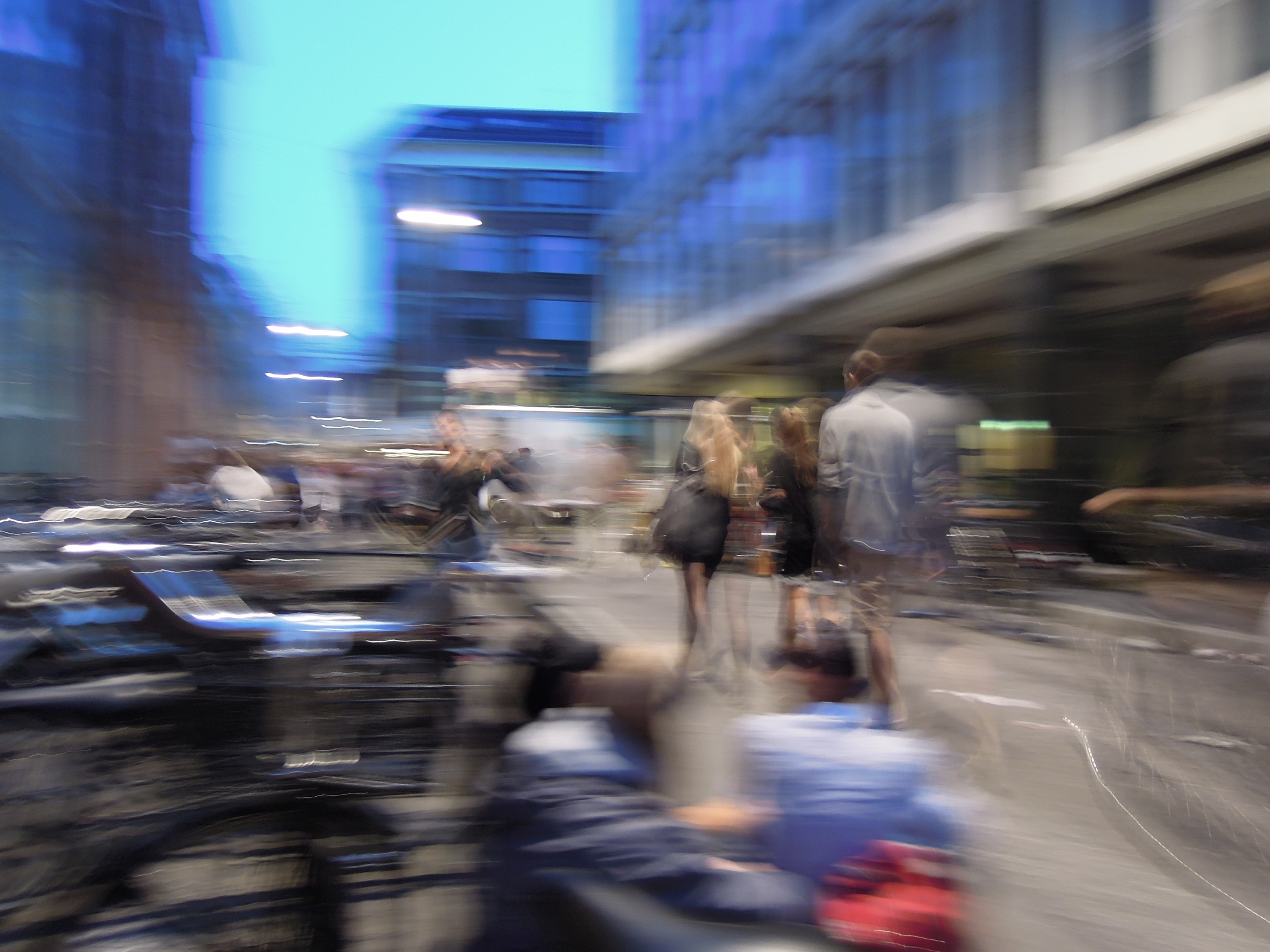 Living is complicated. So too, is the manner in which our living is affected, the spaces we occupy and our perceptions of these spaces.

In the 21st Century, our urban spaces have become the testing ground for livability. In Copenhagen, this has become the Modus operandi for the municipality. Wanting to be known as "the most livable city in the world", Copenhagen has progressively implemented strategies and tactics to achieve this status. But also, as Copenhagen explores the most effective means of achieving livability, it can also learn from outsiders researching and experimenting in its spaces.

How do we experiment and challenge the city as a symbiotic operation to critically engage city administrators and community members in building a more livable place? One way begins with our intimate and interior spaces, how those start to form and facilitate external relationships that become progressively more complex and challenging as they move from the private to the public.

The practice of everyday life starts to not just inform the identity of the spaces we occupy, but the way we ourselves operate – as artists, designers and human beings. Space here is not just a passive entity, but an agent in forming and informing who we are and how we can live – questions that are gaining more and more importance in an increasingly globalized world that is characterized by the conflicts between difference and homogeneity, the global and the local, individuum and collective,...

During January through May 2012, the http://schoolofcriticalengagement.org">School of Critical Engagement, in partnership with the city of http://www.europan-europe.com/e11/uploads/sites/kobenhavn-DK_eng.pdf">Copenhagen and http://www.youtube.com/watch?v=7eEjK-9sxqU" target="_blank">Wooloo will launch it's next phase of experimentation and action for a sixteen-week project, testing out methods of practice, artist-as-ethnographer research, and semi-permanent public space installations. This phase is part of a five-year project with the city. Participants will be hosted in different and diverse living situations and explore and test experimental practices that transcend the traditional silos of architecture, landscape architecture, public art, urban design and planning, etc.

It is only through such approaches that spatial design, planning disciplines and public art can engage the 'public' once again, and regain their social and cultural relevance. Working from the inside out, and working in collaboration with residents, stakeholders and Copenhagen-based art and design practices, we will create a body of work and prototypes that will be presented to the city as proposals for permanent realizable projects in the city. Our partners in production include http://wooloo.org/" target="_blank">Wooloo, http://supertanker.info/" target="_blank">Supertanker, http://ciid.dk/" target="_blank">Copenhagen Institute for Interaction Design, http://onestomong.com/" target="_blank">Onesto Mong.

Ideas and concepts will also be accessed and generated with critical feedback from practitioners at http://big.dk/" target="_blank">BIG, http://jdsa.eu/" target="_blank">Julien de Smedt Architects, http://www.gehlarchitects.com/" target="_blank">Jan Gehl Architects, and Nils Norman. Our semi-permanent public space installations will be left intact throughout the summer of 2012 to provide opportunities for observation and data collection that will inform the next phases of the project, continuing in the autumn of 2012.

LIVING COPENHAGEN is open to graduate and post-graduate level students and practitioners in art, architecture, landscape architecture, urban design, planning, film, sociology, economics, community developers, anthropology, cultural geography - to people that have a critical interest in the interaction between humans and the spaces they occupy.