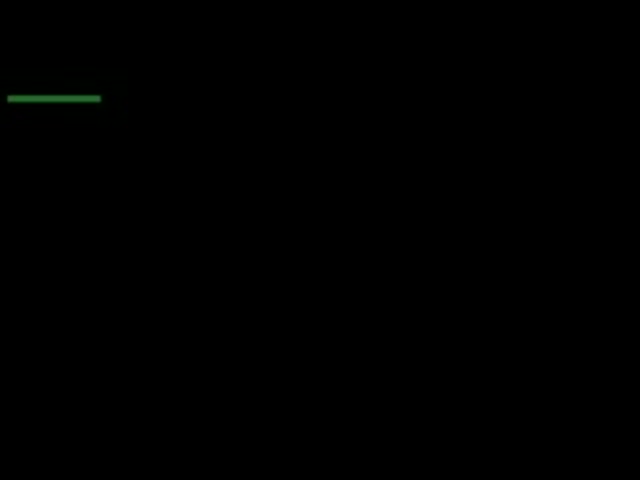 Operation Cokenhagen is an activst intervention made by The Yes Men in collaboration with India Resource Center and New Life Copenhagen. Staged in the temporary New Life Pavillion at Hopenhagen Live on Friday December 11 an unusual press conference took place.

New Life participants coming for the housewarming, press and passers-by were asked to take a pledge to change their lives with immediate effect. The pledge stated that the person doing it would never drink Coca Cola until the company would stop stealing water from communities around the world.

Check out the film from the inagrual event and of people taking the cokenhagen oath.

I (your name) pledge

With respect for crimes against people and the planet

From this day forward

For the rest of my living day

Until The Coca-Cola Company cease stealing

The water supplies of communities around the world.

The partner in the action - the India Resource Center - works to support movements against corporate globalization in India. We provide timely information on transnational corporations to Indian movements. We also educate and mobilize key constituencies in the US and other countries to take action in support of campaigns in India.